Recently, Video Brewery had a great project wrap up with a creative who I’ve had the pleasure of working with before. This got me thinking. I know many clients don’t have experience with video production, be it live, animation, or whatever format you’re interested in. And I also know that many creatives love to talk tech and discuss how exactly they got that shot or came up with a concept. With all that in mind, I’m pleased to present the first Brewery Tour, a chance for you to get a look behind the scenes of some of our great projects and into the minds of our awesome creatives.

In today’s Brewery Tour, let’s take a look at the video for Peppermint 2, a color wheel app for, well, anybody who needs to pick colors.

Peppermint 2 – Color wheel made easy | Trailer from Peppermint on Vimeo.

The creative, Sean Duran, is a great guy. I’ve worked with him on projects in the past, and he was one of the first creatives on Video Brewery when it first launched. Let’s see what he had to say about working on Peppermint 2.

Tell me a little about the project on the whole.

This project was for a color chooser app for iOS, so we decided to go with something really colorful. It was a fun project to do, there were so many colors, and matching them between the different props, along with that exciting challenge of transferring the unbridled ideas in your head on a strict budget. 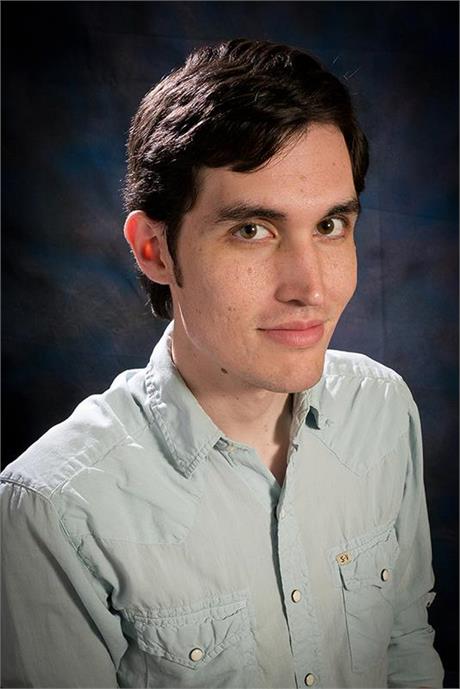 How did you arrive at the concept for the video?

I came up with the idea when asking the question “who would use this app?” I came up with a list of individuals (web designers, interior decorators, etc.) and how they’d use it which ended up being a good portion of the video. The concept for the opening of the video, that color/inspiration is everywhere, came from a Peppermint 2 app feature. Where a user can take a picture of an object then identify the colors and those that are related to it.

Where do you find inspiration for your work?

I’ve always been interested in all forms of multimedia. Before explainer videos I worked on short films and took active role in the YouTube community, so I don’t like to limit myself to just what’s being done in the explainer video world. I watch movies, commercials, independent work, YouTube videos, and even Vine videos to stay current and sometimes a specific technique sticks, or the pacing, or even a tone.

How did pre-production go?

I had the idea for the video concept, wrote the script, and prepared a storyboard, then sent it off to the client for approval. It was one of those rare times when the client was completely on board, and just trusted me fully. I’m based in California and the client was across the globe in Malaysia, so revision calls would have had to be scheduled at 11:00 p.m. to catch each other, so that early approval was a good thing.

Since the idea was based on strong colored backgrounds with matching colored props, at first shopping for props was fun because I was only thinking about the colors. Then when I tried to envision the flow of the video in my head a lot of the props weren’t going to mix well. I had to reign in my excitement a bit in order to properly plan.

Where did the production take place?

Production took place at a friend’s house. I decided to shoot there since it was just so much easier. I could’ve done it in the studio, but then I’d have to get a truck to move furniture. I would’ve been limited on props to what I wanted to carry when I could go through her cabinets and grab different linens, move her furniture, and even give her dog a cameo. My friend had a blast hosting the shoot, I think her favorite part was seeing all the lights setup. It was fun for me, because her home had a warmth that a studio environment just doesn’t have. It felt less like work and more like a hangout. Her excitement and how green she was to the process gave way to different insights. 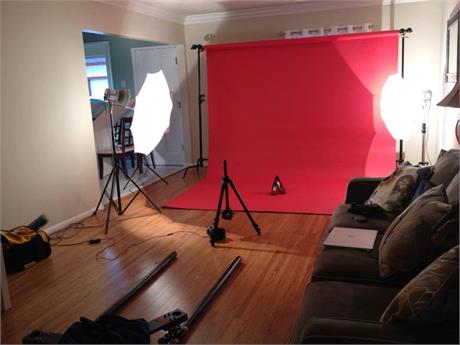 What do you love about working with live video?

There’s an energy on set whether it’s on-location or in the studio. People waiting, planning, collaborating, and that scramble when unforeseen circumstances cause a hiccup in your plan. My animation work is usually really planned out and methodical, so there’s no surprises. With live action sometimes the setting or an actor lends to better results than you planned for. Working with animation you have to create the insperato, and it can be difficult. It was nice going back to my roots it was refreshing. I hope to do a lot more live action work in the future.

How was the client involved on shoot day?

The client wasn’t on set, but as soon as shooting was done we sent them a rough version so they could see something as soon as possible. We invited them to give us input, but they felt the direction we were going in was strong, and just asked us to send the final when it was ready. Probably the most laid back client I’ve ever had. I’m used to clients asking for revisions, giving input, and even asking for more scenes.

Describe your set-up, what kind of gear did you use?

The project was shot on a Canon DSLR. We used soft light to give it a really clean look, and most of the shots were done using a dolly. The colorful backgrounds were 12’ wide seamless paper of which there were six different colors. We staged everything on the colored paper backdrops and organized the shoot by color so we didn’t have to keep switching out the backdrops. 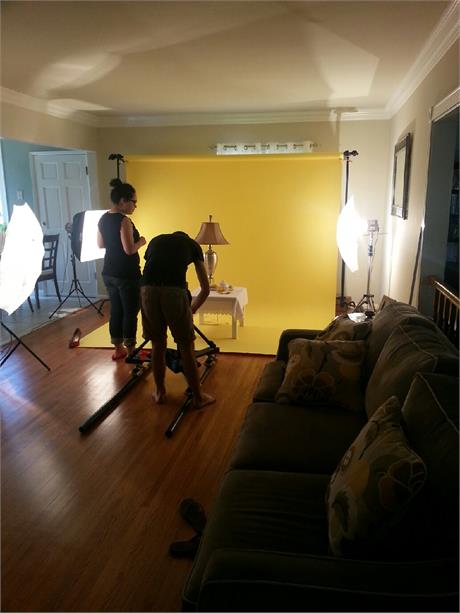 How did post-production go?

Since there was a very clear vision going into the project the editing went very fast. I edit almost strictly using Adobe Creative Suite except for some light color grading done using Magic Bullet’s Colorista II.

What was your favorite part of the project?

My favorite part was shopping for all the props. Since I’ve been working on animation and stop motion a lot lately, I’m usually indoors creating artwork, shooting, and editing. It was fun treasure hunting at second hand stores. I gravitated to the colors, but before I picked items up I had to think of a concept for it. It was a fun mental exercise, and it was interesting to see how accurately I was able to transfer the ideas in my head to a visual medium. I might’ve gone a little overboard in the excitement, but I got a new pet fish out of the deal. 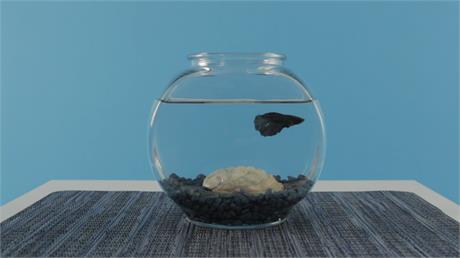 For more samples of Sean’s work, you can check out his website! You can also find him here on Video Brewery.

Explainer Videos That Remind Us of Famous Directors

Upon doing some research for a stock video post, I came across a great promotional tool by a creative working with ShutterStock, the stock video licensing website. Niko Brown, a New York based video editor and filmmaker, edited together a bunch of stock footage in the style of different well-known Hollywood directors. After enjoying the … 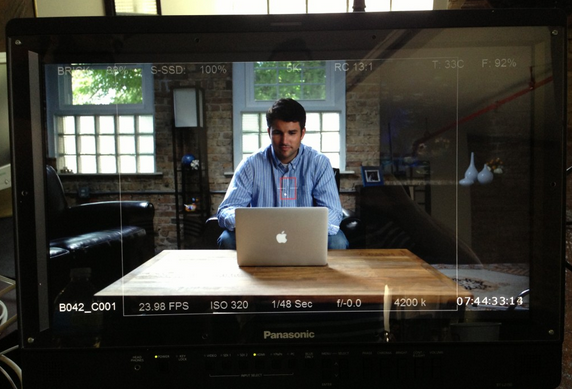 Is Your Video a Commodity or Investment?

[The following guest post is by Shawn Arora who is the founder of LaunchSpark Video, a Toronto-based explainer video agency with a focus on ROI. LaunchSpark works with SaaS / tech vendors to distill complex messaging into clear and concise insights that increase conversion rates.] With the explosion of explainer videos, startups and other businesses …